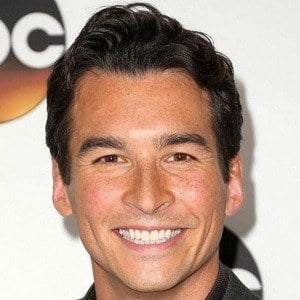 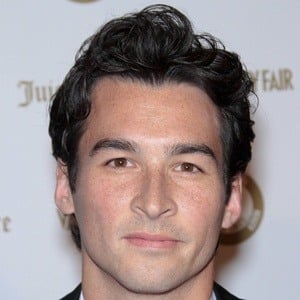 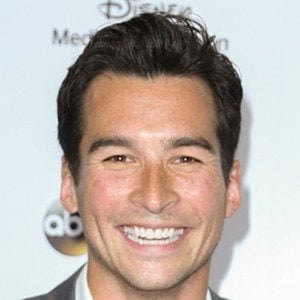 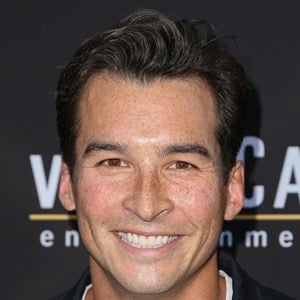 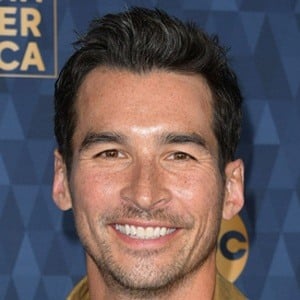 First became known as Zach in the series The Talent Show. He would later have a recurring role in Battleground and would play Danny Yoon in the 2016 series The Catch.

He made his screen acting debut in a 2007 episode of How I Met Your Mother.

One of his first major roles was playing Kip in the 2008 film The House Bunny alongside Anna Faris and Emma Stone.

In the crime thriller The Catch, he stars opposite Mireille Enos and Peter Krause.

Jay Hayden Is A Member Of