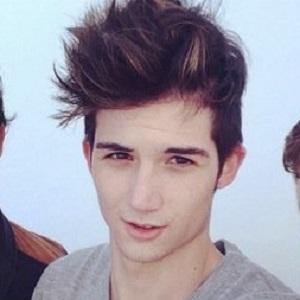 He created his channel in 2013 and was previously known as Jay van Cocopops.

He finished school at the end of 2013 and took a gap year in 2014 to focus on creating new content for his audience.

He was born in Cape Town, South Africa.

He is part of a collaborative channel called OneWorldApart or OWA with Sebastian Rhodes, Courtney Jai, Alec Holden, Dion York, and McLeon.

Jay Hazelwood Is A Member Of