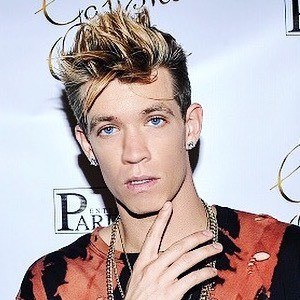 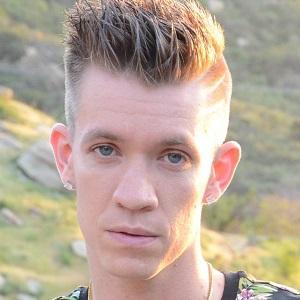 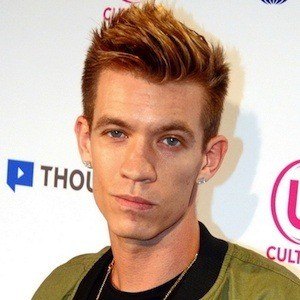 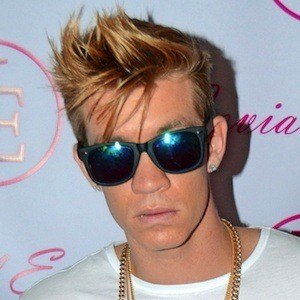 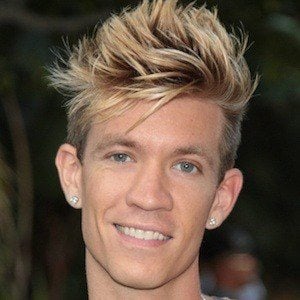 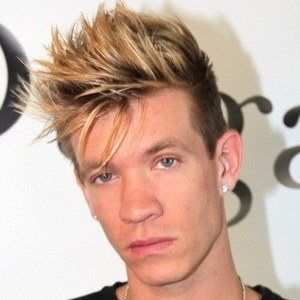 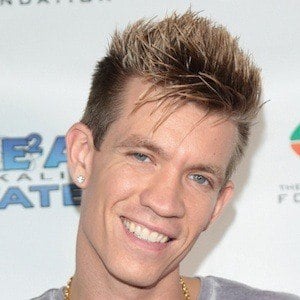 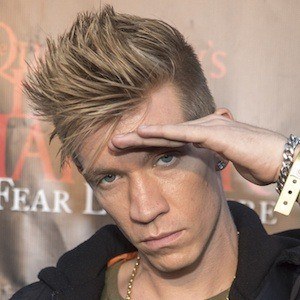 Well known for being featured on the Envy track "Walking on the Sky," this rapper released a mixtape in March of 2015 called Hot Tubs and Time Machine with one of the biggest songs being "Killing Time," featuring Lorde.

He was born in Rochester, New York and would relocate to Los Angeles, California.

He donates to the Boys and Girls Club. His goal for December of 2015 was to have worldwide commercial radio success and have a hit song on the radio.

He is of Swedish, French and German descent. He was raised as the youngest of 7 boys. His father passed at a young age.

He has toured with fellow rapper Waka Flocka Flame.

Jay James Is A Member Of