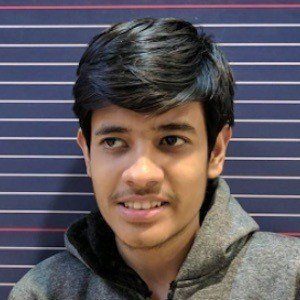 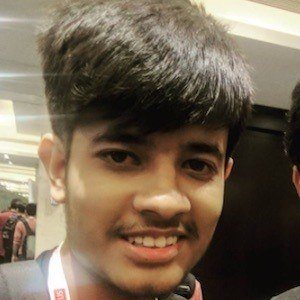 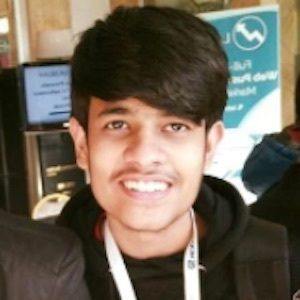 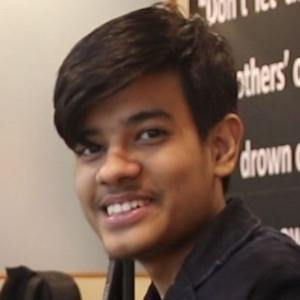 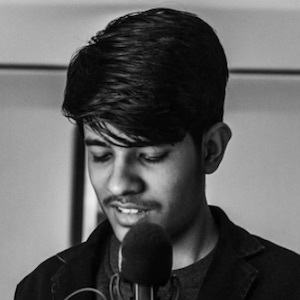 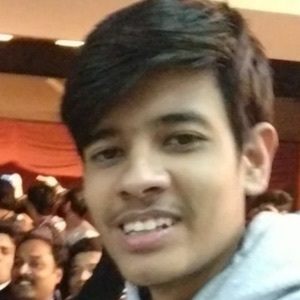 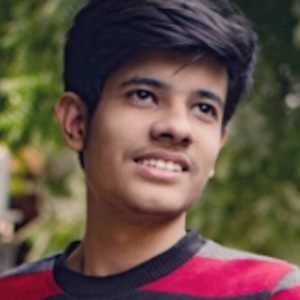 Tech guru known for tackling trending subjects in the ever-growing world of technology on his self-titled YouTube channel. He has earned more than 270,000 subscribers creating tutorials, demos, and more.

Though his YouTube channel was created in April 2011, he didn't post his first video, "Solution for App could not installed free up some space and try again later," until 2014.

In 2015, he founded the app Flash Sale Helper, a tool to aid in the purchase of phones in flash sales.

He is a born and raised native of New Delhi, India.

Jay Kapoor Is A Member Of