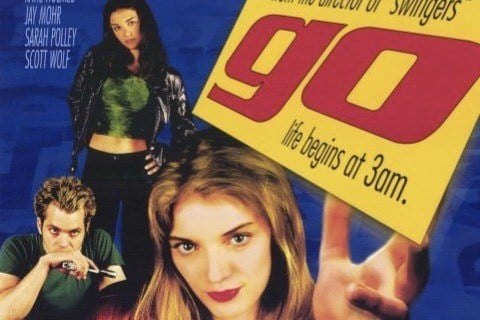 Comedy crime film from Doug Liman which chronicles the events of a drug deal from three different point of views.

The producers and screenwriter John August felt like Liman was a perfect fit for the film after watching Swingers. The movie became a cult classic after performing moderately at the box office.