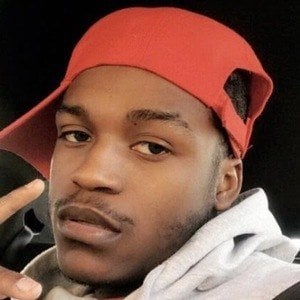 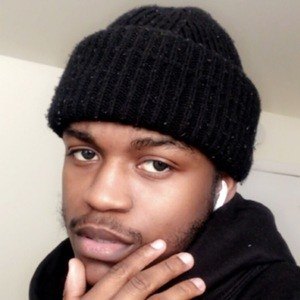 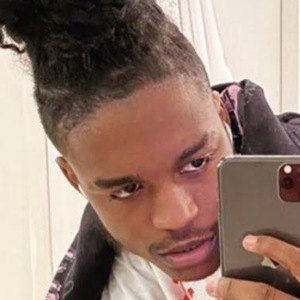 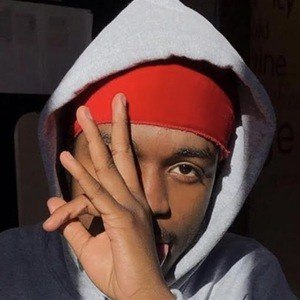 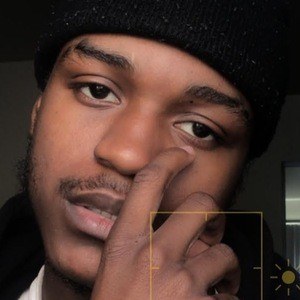 Meme-inspired comedy video creator whose content has earned him more than 410,000 followers on his itsjaymusicks account. He would author a written set up joke and have the video be the punchline.

He published a picture of himself as his first post in January of 2017. He used to make videos on musical.ly.

He used his comedy video to also spread #suicideprevention awareness. He makes hoodies and sells them on his personal website.

He and King Cooper both used Instagram to publish meme-inspired comedy videos.

Jay Musicks Is A Member Of