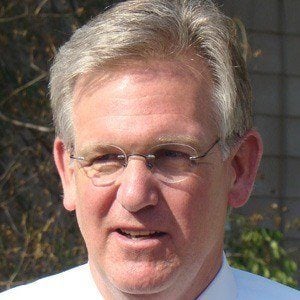 Politician and Democrat who became the 55th Governor of Missouri in 2009. He also served the state as it's Attorney General.

He earned a law degree from the University of Missouri.

He has two children with his wife Georganne Nixon.

He is a supporter of politician Ron Paul.

Jay Nixon Is A Member Of