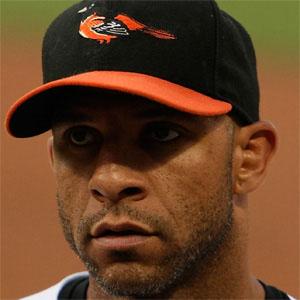 Outfielder who played for six MLB teams, debuting in 1998 for the New York Mets, and finishing his career in 2010 for the Colorado Rockies; helped lead the Mets to the 2000 World Series where they lost to their in-state rivals, the Yankees.

He played college baseball at Georgia Tech, where he was an All-American.

After retirement he took on a job at ESPN as a college baseball analyst.

He was born and raised in Zanesville, Ohio.

Jay Payton Is A Member Of