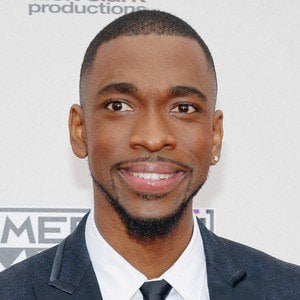 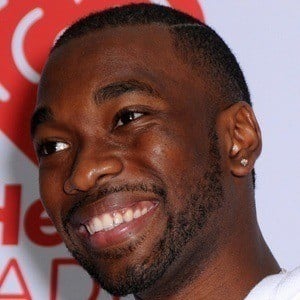 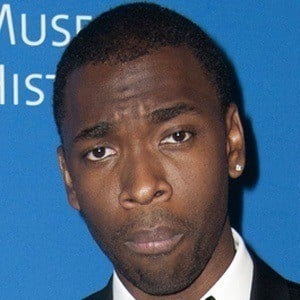 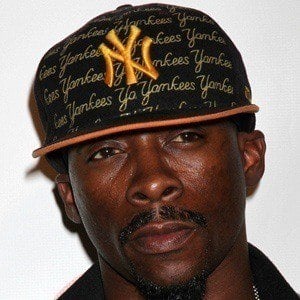 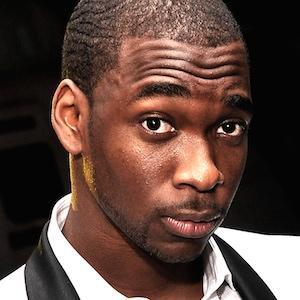 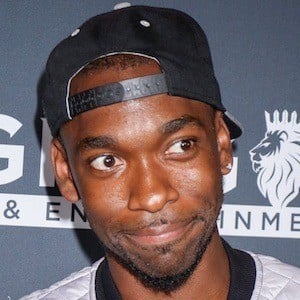 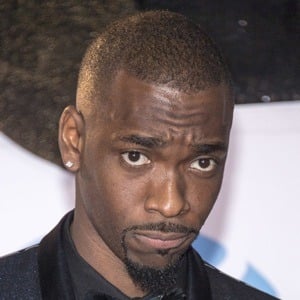 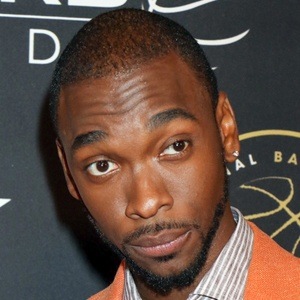 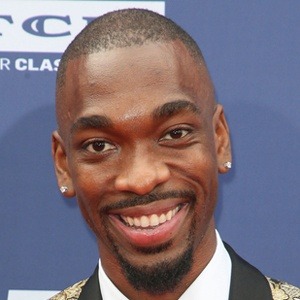 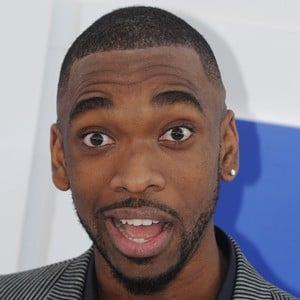 American stand-up comedian and actor who joined the cast of Saturday Night Live in 2010 after being discovered on YouTube. He is known for his impersonations of President Barack Obama, Jay-Z, and Kanye West among others. In 2014 he appeared in the film Ride Along with Kevin Hart.

He graduated from Chesapeake's Indian River High School in 2005.He attracted public attention of Barack Obama and grew in popularity after his impression of President spread like wildfire on YouTube.

His SNL character Principal Daniel Frye, is heavily influenced by the principal at his high school, Indian River High School in Chesapeake.

His parents named him Jared Antonio Farrow, and his father placed him in a talent competition when he was 6 years old. He received 5th place.

He has done many celebrity impressions on Saturday Night Live, including one of fellow comedian and former SNL cast member Eddie Murphy.