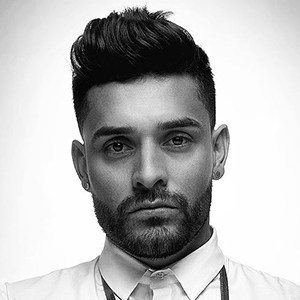 World music singer of electro house dance music and reggaeton who signed to the Spanish record label Blanco y Negro Music. He has more than 130,000 followers on her jaysantosmusic Instagram account.

His second release, and also his first solo hit, was "Caliente" in 2013. It peaked at 32 on the Spanish charts.

He and David Guetta are both renowned international hitmakers of dance music.

Jay Santos Is A Member Of