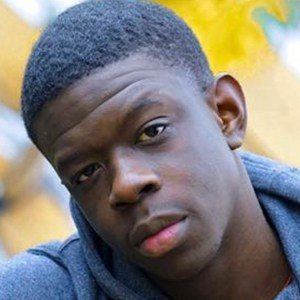 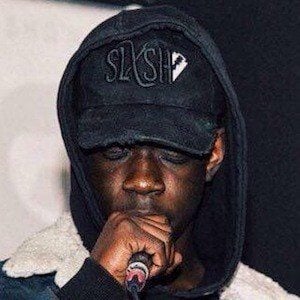 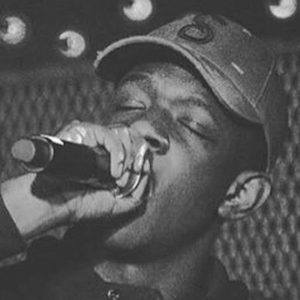 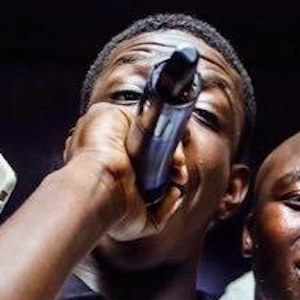 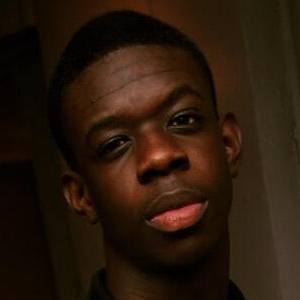 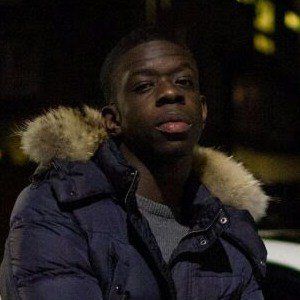 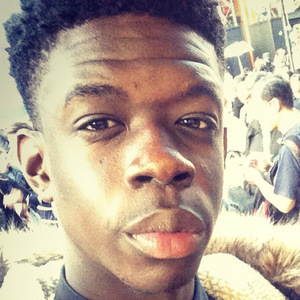 Rapper and producer who made a name for himself with the single "See Me Now." He would go on to produce tracks such as "On My Mind," "Understand Me" and "Say My Name."

Before releasing "See Me Now" at the age of 18, he had some songs on his SoundCloud account called "Mr International" and "Summertime."

His music has been published on the Link Up TV YouTube channel that has earned more than 1.8 million subscribers.

He was born in Barreiro, Portugal; but grew up in East London after moving there at the age of 9. He has a sister named Alice. His father, Adolfo da Silva, is a financial data analyst.

He and fellow rapper Skrapz both have music published to the Link Up TV YouTube channel.

Jay Silva Is A Member Of