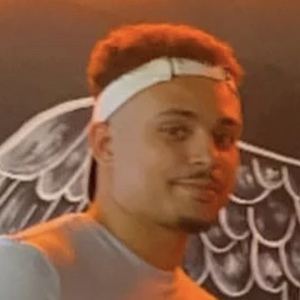 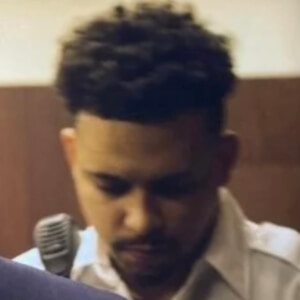 Social media personality who first rose to fame on Vine. He's also known on Instagram with over 4,000 followers.

He initially became recognized on Vine, amassing over one million loops before its demise. He has been active on social media apps such as Twitter, TikTok, and Snapchat since 2017.

He's an avid basketball fan who roots for the Golden State Warriors. His tweets have been featured on BuzzFeed.

He hails from Ohio.

He's a social media star much like Jack Dail who also gained fame for his Vine channel.

Jay Skutt Is A Member Of