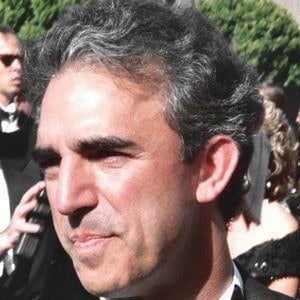 Played the role of Jerry Gold on the TV series, Murphy Brown with Candice Bergen.

He attended the University of Tennessee and Vanderbilt University where he was a Sports announcer.

He played the role of Remo DaVinci on the sitcom, Mork & Mindy.

He has three children with Sally Michelson whom he married in 1987.

He was in the Sci-Fi film, Dragonfly with Kevin Costner.