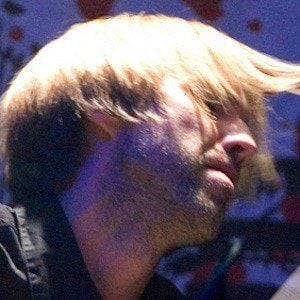 He formed Bad Religion with Brett Gurewitz when they were both seventeen years old.

He founded and became the CEO of an entertainment start up company called Dympol.

He has divided his time between Vermont and New York.

He worked with Clive Davis as VP of Artista Records after departing from Bad Religion.

Jay Ziskrout Is A Member Of