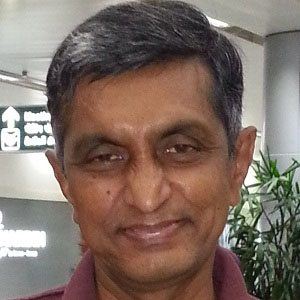 Remembered for his leadership of the movement that sought to overthrow Indian Prime Minister Indira Gandhi, Narayan was, at different points in his career, affiliated with the Indian National Congress Party; the Congress Socialist Party; and the Janata Party.

In his early adulthood years, he left his native India and relocated temporarily to the United States, where he held a number of odd jobs to fund his education at the University of California-Berkeley.

His numerous honors include the Magsaysay Public Service Award and the Bharat Ratna. In addition, the airport in Patna, India was named in his honor.

He and his three older siblings were born to Harsu Dayal Srivastava and Phul Rani Devi. He married fellow independence activist Prabhavati Devi.

During Narayan's early years with the Indian National Congress, he was mentored by Mahatma Gandhi.

Jayaprakash Narayan Is A Member Of