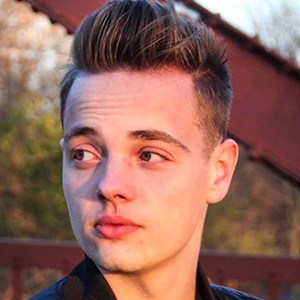 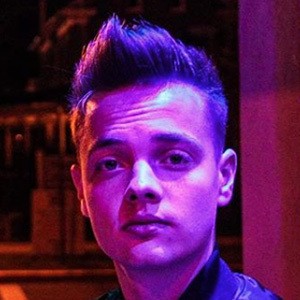 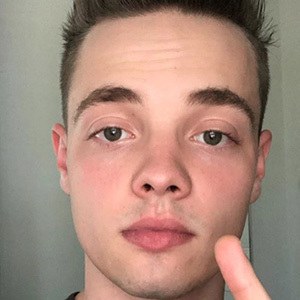 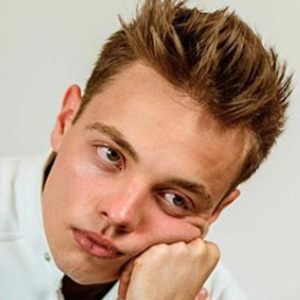 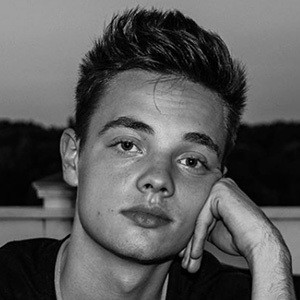 Rising singer-songwriter who made his debut with a song called "Tell Me Lies." His follow-up was titled "Sos."

He was a soccer player in his youth. He taught himself how to play guitar.

He is from Frederick, Maryland.

Jayden Lange Is A Member Of