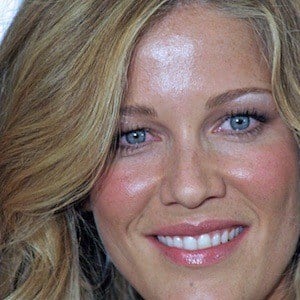 Actress and model who walked the runway at numerous major fashion shows around the world before finding success as an actress by playing Celia on the series Los Serrano. She began hosting Mexico's Next Top Model in 2013.

She started taking theater classes at age 10. Her modeling career took off when she moved to Spain at age 18.

She competed in beauty pageants like Miss Jalisco during her years as a model.

She appeared alongside Fran Perea on the Telecinco show Los Serrano.

Jaydy Michel Is A Member Of