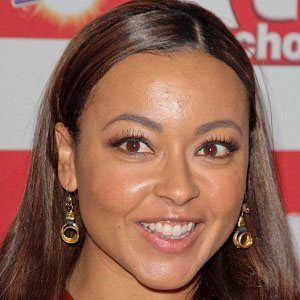 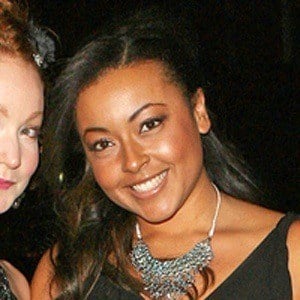 Most well known for her roles as Donna Jackson and Sian Diamond on the respective BBC series Holby City and Waterloo Road, she is also notable for her portrayal of Amber on the comedy series Millie Inbetween.

After training at the Joy Tinney School of Dance and the London Arts Educational School, she made her screen acting debut in the 2003 TV movie EastEnders: Perfectly Frank.

Born Emma Jacobs, she was raised in Street, Somerset, England.

She appeared with Neil Dudgeon in a 2015 episode of Midsomer Murders.

Jaye Jacobs Is A Member Of