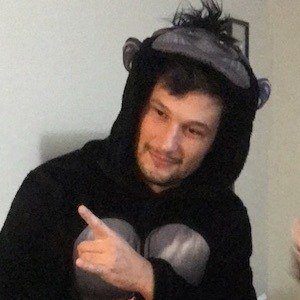 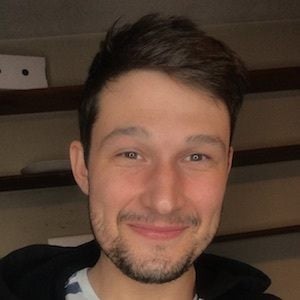 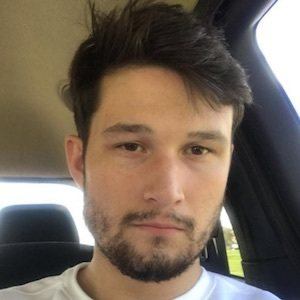 Roblox gamer notable for his trolling, pranking and overall funny videos featuring gameplay from the popular massively multiplayer online role playing game. He has earned over 1.4 million subscribers. His "I RUINED this ROBLOX HOSPITAL'S TRAINING with ADMIN POWERS!" video has received over 8 million views since it was published in April of 2019.

He used to wrestle in high school. He also loves dogs and has posted multiple dog pictures on his jayingee Instagram.

His real name is Jake Green. He grew up alongside a brother.

He has collaborated with fellow gamers Ethan Best and Flamingo.

Jayingee Is A Member Of