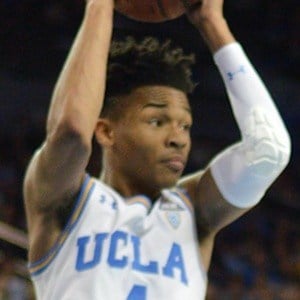 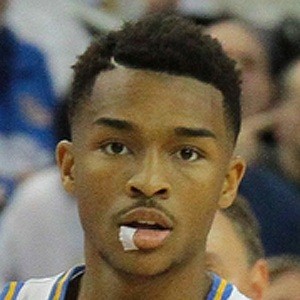 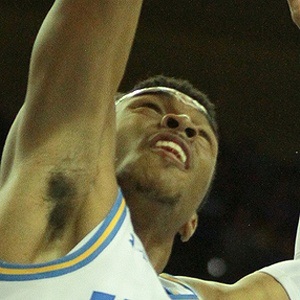 Guard who was selected 56th overall in the 2019 NBA Draft by the Los Angeles Clippers, who then traded his rights to the Brooklyn Nets. He played college basketball at UCLA.

He spent his high school playing career at Foothills Christian. He was a McDonald's All American in high school.

He became a social media personality, earning 440,000 followers on Instagram where he is known as jhands08.

He grew up in Chula Vista, California with a sister. He made headlines for jumping over both of his parents to win a high school dunk contest.

He became teammates with center Jarrett Allen on the Nets.

Jaylen Hands Is A Member Of