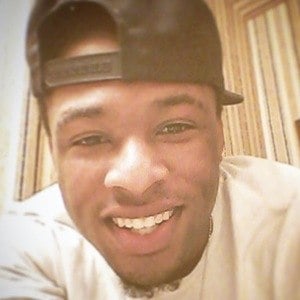 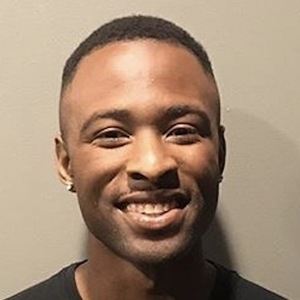 Comedy video creator behind the Instagram account jaykaioken who was presented with a "Viral Video of the Year" honor by Jimmy Kimmel. It was his "kiki challenge" video that earned him the opportunity to go on Jimmy Kimmel Live! to re-enact the skit with Kimmel on stage.

He graduated from Lake Worth High School.

He posts stunt and other entertaining videos with his friends Vader, Anthony and Parnell. He planned to pursue TV and movie roles in the future. He is part of a group of creators known as southbound.

He grew up with brothers named Justin, Jordan, Javian, Jared and Benny, and one sister, Xhila.

He always dreamed of being the next Kevin Hart due to his height and comedic ways.

Jaylen Norwood Is A Member Of