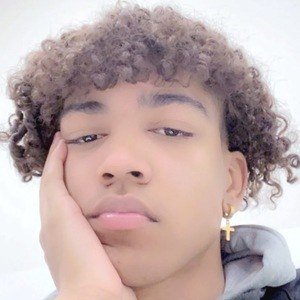 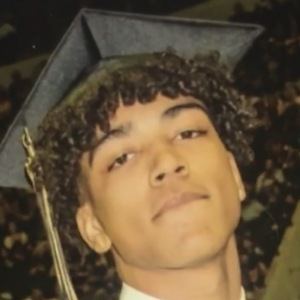 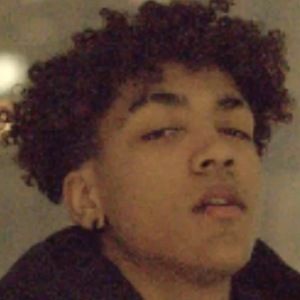 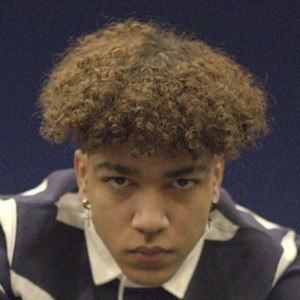 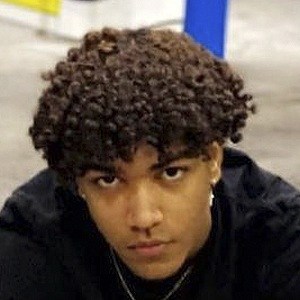 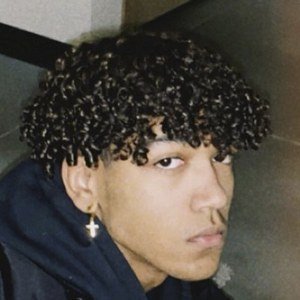 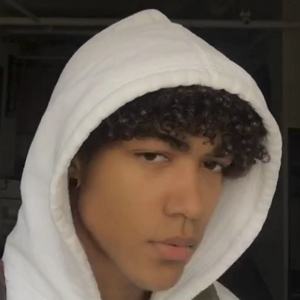 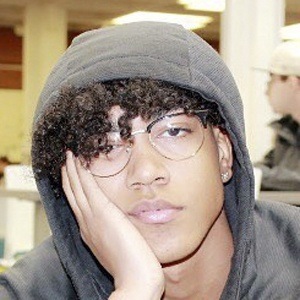 Short form video star who has risen to fame for his self-titled TikTok channel. His montages, social experiments, testimonials to the camera, lip syncs, and text-in-video memes have boosted him to more than 13 million total likes.

In fifth grade, he went to junior Olympics to compete in the long jump. He launched his TikTok channel in July 2019.

He is known for starting all his TikTok videos with his catch phrase "A'ight imma get straight to the point." He has more than 460,000 followers on his TikTok channel.

He was born and raised in St. Louis, Missouri. He briefly lived in Dallas, Texas. He has three younger brothers.

He posted a montage on TikTok set to the single "Bussin" by Tay Money.

Jaylen Wash Is A Member Of