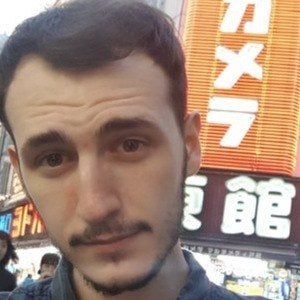 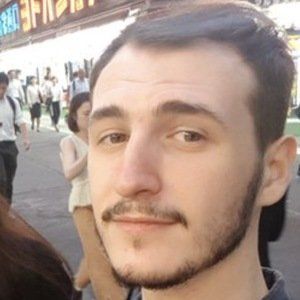 English YouTuber whose anime and manga reviews have amassed his channel 60,000 subscribers and 18 million overall views.

His first YouTube video was uploaded on March 8, 2012, and was an introductory vlog.

On April 19, 2016, he posted a video titled "Ichigo Kurosaki -- All Forms in Bleach + New Bankai?!". One of his most popular videos, it garnered over 3 million views.

In September 2017 he made the video "NEW Bleach Manga Character Statistics!" with Living Ichigo.

Jaymes Hanson Is A Member Of