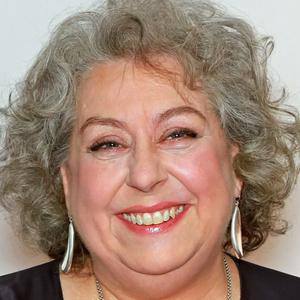 Stage performer who earned Tony Award nominations for her roles in the Broadway productions of Well and Follies.

In 1974, she graduated from Michigan's Oakland University with a degree in theater.

She appeared on numerous television shows, including Third Watch and Law & Order.

She was born in Topeka, Kansas to Galen Houdyshell and Louella Taylor.

She appeared in Changing Lanes, a 2002 film that starred Ben Affleck.

Jayne Houdyshell Is A Member Of