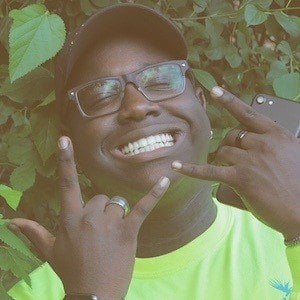 Social media star best known for his Instagram account loljayson where he posts commentary about everyday teenager situations. He started a Vine account by the same name in late 2013.

He created his Instagram in the middle of 2013 and started by posting comedy photos that were being featured on the Popular Page.

He finished with more than 110,000 followers on Vine and has more than 30,000 Instagram followers.

He recorded a Vine with twins Mikey and Marcus Michel in May 2015 titled "When you expect one person but they tag someone else along w/ Aye Twinz #loljayson."

Jayson Roby Is A Member Of