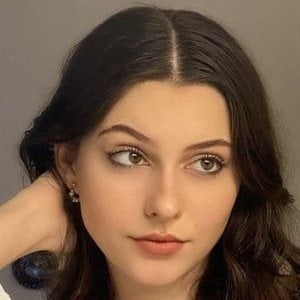 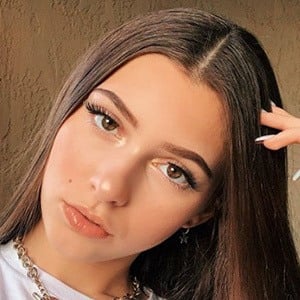 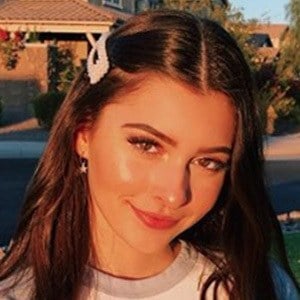 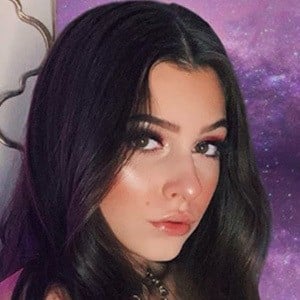 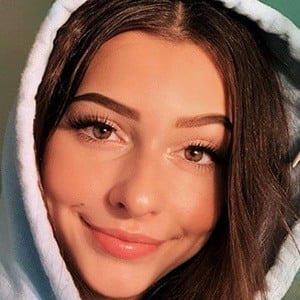 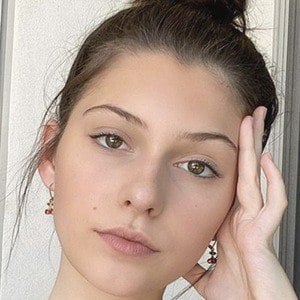 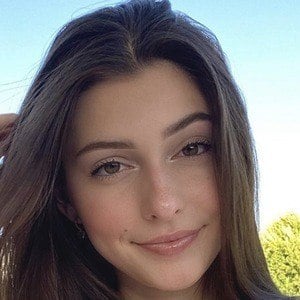 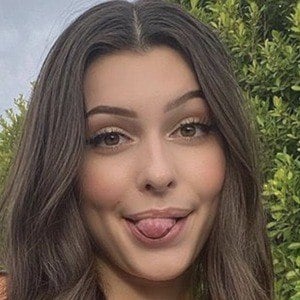 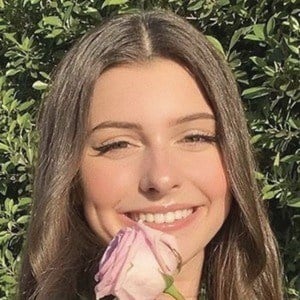 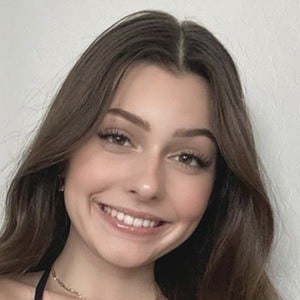 TikTok starlet who has risen to fame for her jazlyn_robinson channel. Her lip-syncing and dancing to popular songs have helped her garner massive popularity.

She began her TikTok channel in October 2018.

She has amassed more than 2.9 million TikTok fans. She has also gained popularity to her self-titled YouTube channel.

She has performed a duet with Lea Elui Ginet on TikTok.

Jazlyn Robinson Is A Member Of