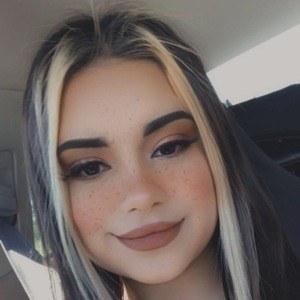 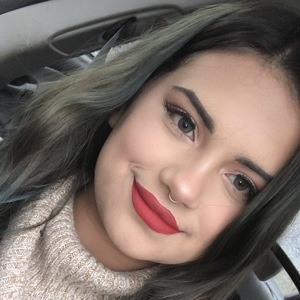 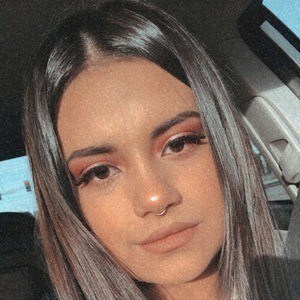 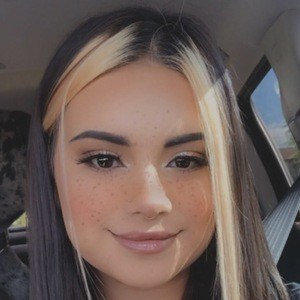 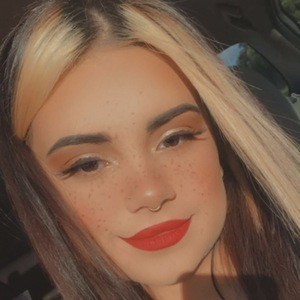 Popular TikTok personality who is known for her jazmingayer account, where she often features her daughter Iliza. Her account has earned over 370,000 fans.

She went by her maiden name on Snapchat. Her username was jazminfowler.

She married Isaac Gayer in 2018 and their daughter Iliza was born in 2019. She is originally from Rogers, Arkansas and later resided in Joplin, Missouri. She has a sister named Nicole.

She and Josh Rasberry are both popular TikTok stars.

Jazmin Gayer Is A Member Of