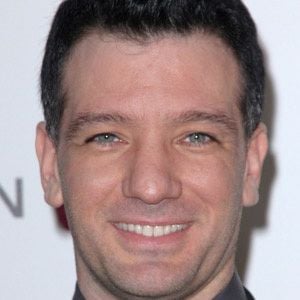 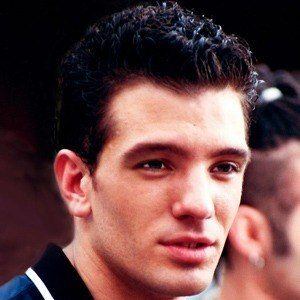 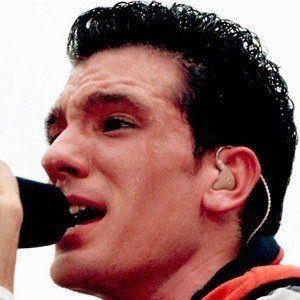 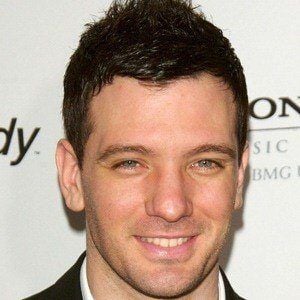 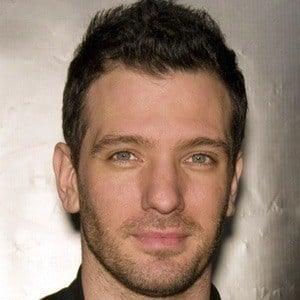 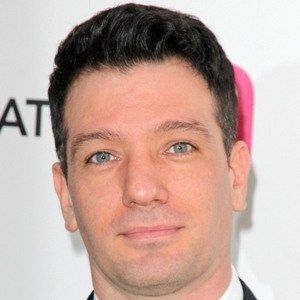 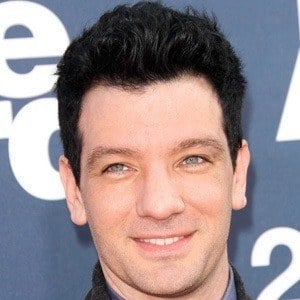 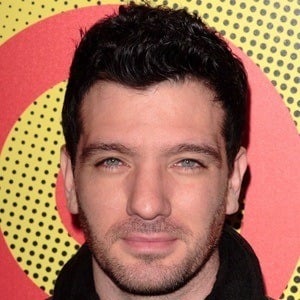 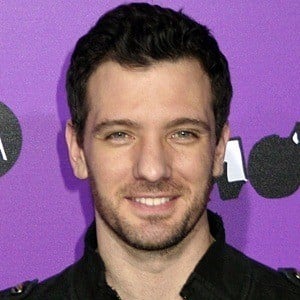 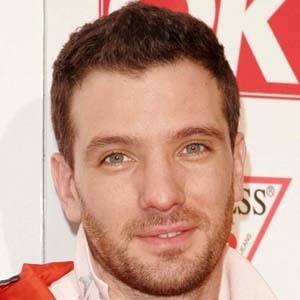 Singer-songwriter and producer best known as a former member of the boy band NSYNC. He went on to produce music for such artists as Matthew Morrison and David Archuleta. He was also a judge on the MTV dance competition America's Best Dance Crew.

He began his career in entertainment with The Mickey Mouse Club and went on to attend Bowie High School in Maryland.

In 2014, he toured with the show Jesus Christ Superstar in the role of Pontius Pilate.

He has two siblings, a younger brother named Tyler and a younger sister named Heather.

He and Justin Timberlake helped turn NSYNC into one of the biggest acts of the 1990s.

JC Chasez Is A Member Of