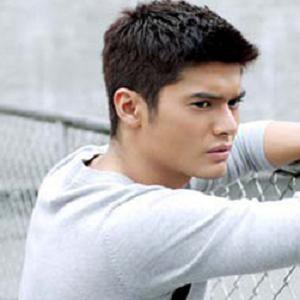 Filipino actor and model known for his roles in such series as LaLola and The Legal Wife. He also appeared in Regal Films productions such as Once a Princess and My Monster Mom.

Although he received an athletic scholarship to the Colegio de San Juan de Letran, he decided to pursue an acting career instead. He made his on-screen debut in a children's series called Click.

JC Devera Is A Member Of