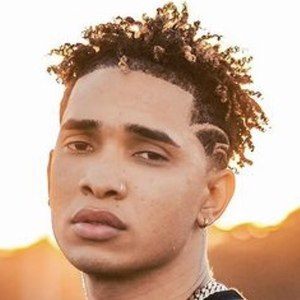 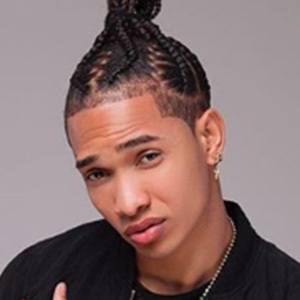 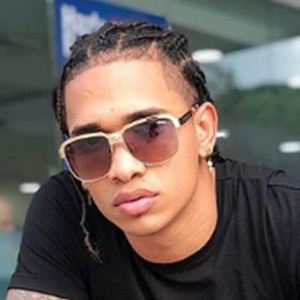 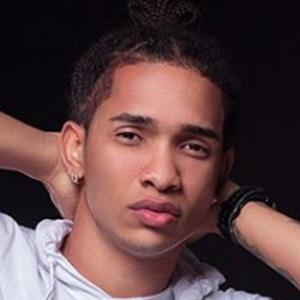 Dominican world music singer/songwriter who is known for the singles "Yo Arriba y Tu Abajo," "Tu Eres Mi Wife," and "Yo Toy Rulay." He has garnered over 1.2 million followers on his eponymous Instagram account.

He began to produce his own music at the age of 12 after watching tutorials.

In April 2017 he released the single "Buscate Otro."

He is from the Dominican Republic.

Both he and Henry Santos hailed from the Dominican Republic.

JC La Nevula Is A Member Of