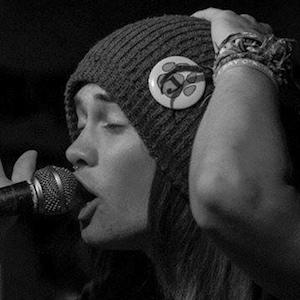 Vocalist for the band Bitter Kids who was a finalist on the Canadian television show The Next Star, an American Idol-type show for kids in Canada.

He gained a huge fan base following his appearance on The Next Star even though he wasn't the official winner of the competition.

He released music videos to his songs "Sparks Are Gonna Fly" and "All of This," the second of which is a Bitter Kids' song.

He grew up in St. Catharines, Ontario, Canada. He had one sister named Julia. He dated Kaela Swiercz.

He was represented by the same management as singer Braden Barrie.

JD Meeboer Is A Member Of