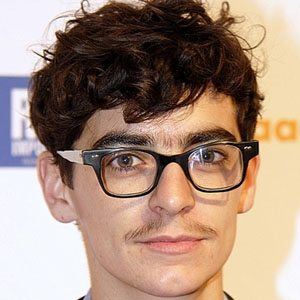 Known for her work with the electronic and politically-aware bands Le Tigre and JD Samson & MEN, this songwriter, disc jockey, keyboardist, and music producer also wrote tracks for bands such as Cobra Starship and Junior Senior.

After graduating from Orange High School in Ohio, she studied film at Sarah Lawrence College in New York.

A performance artist as well as a musician and music producer, she established a performance troupe called "Dykes Can Dance."

Born Jocelyn Samson, she grew up in Pepper Pike, Ohio. In her mid teens, she came out of the closet; later, she became a feminist and LGBT activist.

She wrote one of the songs -- "My Girls ft. Peaches" -- on pop singer Christina Aguilera's 2010 album, Bionic.

JD Samson Is A Member Of