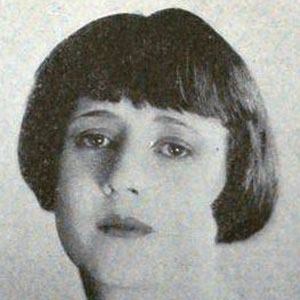 Silent film-era star who many came to know as the estranged wife of Rudolph Valentino.

After a few years of vaudeville she moved to Hollywood to get into acting.

She met Rudolph Valentino when he was still an unknown, struggling actor.

She married Rudolph Valentino after two months of courtship, but on their wedding night she realized she made a mistake.

In her last on-screen role, she appeared alongside Betty Grable in How to Be Very, Very, Very Popular.

Jean Acker Is A Member Of