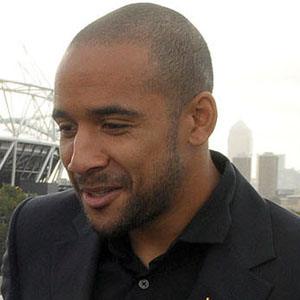 Winger known as Palmatoria who joined Colo-Colo in 2014 after spending two years with Wigan Athletic. He debuted with the Chilean national team in 2004.

He began his professional career with Universidad Catolica in 2002.

He was born in Santiago, Chile.

He and Alexis Sanchez became teammates on the Chilean national team.

Jean Beausejour Is A Member Of