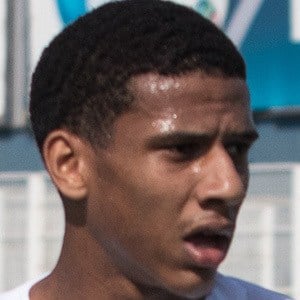 He first started his youth career playing for the Les Lilas club in 2007. He then joined the Toulouse club in 2016 before making his senior career debut with them the following year. It wasn't until 2019 that he joined the Barcelona club.

He is also known for having been he La Luga champion during the 2018-2019 season as part of the Barcelona club.

He was born and raised in Cayenne, French Guiana.

Other centre-back players also known for their work on the FC Barcelona club include Gerard Piqué and Clément Lenglet.

Jean-Clair Todibo Is A Member Of