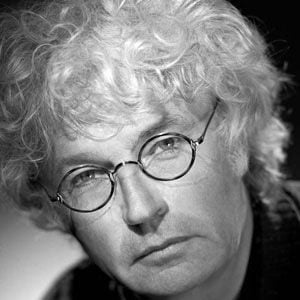 Cesar Award-winning director of critically acclaimed films Quest for Fire, The Name of the Rose, and Enemy at the Gates.

He spent four years preparing to direct his BAFTA Award-winning film The Name of the Rose, traveling across the globe in search of the perfect actors and locations.

He was married to Monique Rossignol from 1970 until 1980 and had one daughter with her.

He was barred from entering China following the release of his film Seven Years in Tibet starring Brad Pitt.

Jean-Jacques Annaud Is A Member Of