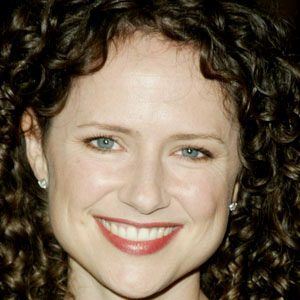 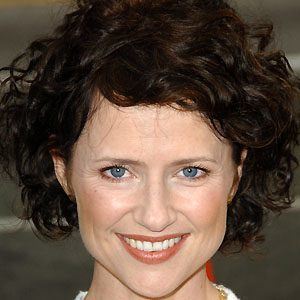 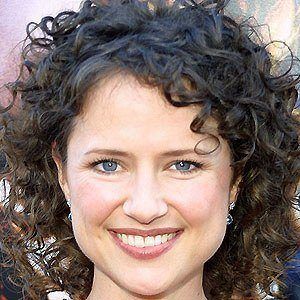 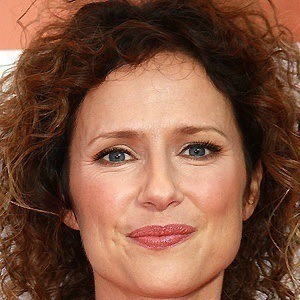 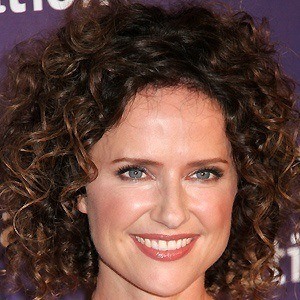 Actress who gained prominence for her role as Kim Warner in the hit sitcom Yes, Dear from 2000 to 2006.

She had various Broadway roles in high school, appearing in Into the Woods and Uncle Buck.

She appeared in a series of commercials for MCI Inc. as a telephone operator.

She married James Pitaro in 1997. The couple had two children together.

She is close friends with actress Jennifer Garner.

Jean Louisa Kelly Is A Member Of