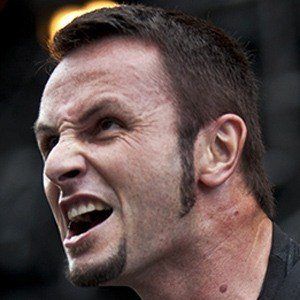 French bassist best known as a member of the metal band Gojira. He's also been the bassist of the band Oihuka.

His band Gojira originally formed under the name Godzilla in 1996.

He's an avid mountain bike rider who's been riding since 1999.

He's from France. He grew up involved in action sports since the age of four.

He and Mario Duplantier are both members of Gojira.

Jean-Michel Labadie Is A Member Of