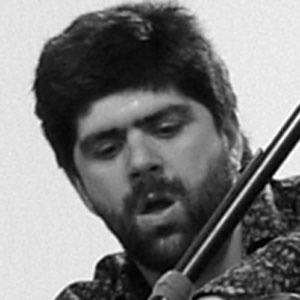 He became known for his unique left-hand technique, which gave his keyboarding an ambidextrous quality.

He concertized across 40 countries and collaborated on more than 12 recordings after he moved to Europe.

He credited his love of music to his family whom he said listened to a variety of recordings while he was growing up, ranging from jazz to classical.

He was Harry Belafonte's musical director and pianist.

Jean-Michel Pilc Is A Member Of