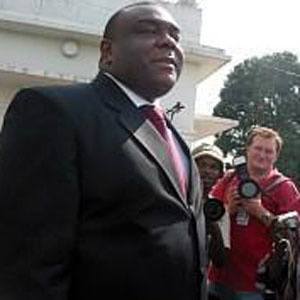 Politician who was one of the four vice-presidents in the government for the Democratic Republic of the Congo, during the transition from 2003 to 2006. He was arrested in 2008 by the International Criminal Court and charged with two counts of crimes against humanity and three counts of war crimes.

He started out making a large amount of money with many businesses, including aviation and portable radios.

He led the political party, Movement for the Liberation of Congo, which started off as a rebel group that fought the government during the Second Congo War.

His father, Jeannot Bemba Saolona, was a successful businessman.

Another politician for the DR Congo like him is President Joseph Kabila.

Jean-Pierre Bemba Is A Member Of