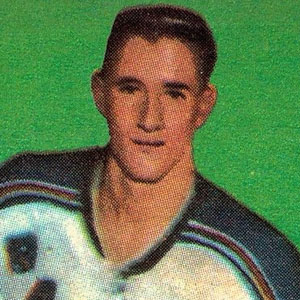 NHL Hall of Fame center who was one of the best players of his day and considered widely overlooked for his abilities.

His first several years in the NHL were rough, and he almost quit to play pro baseball.

He was a member of the Canada squad that beat the Russian national team in the 1972 Summit Series.

He grew up in Lac Saint-Jean, in Quebec, Canada.

His team record of 109 points in a single season for the New York Rangers was unbroken for more than 30 years; Jaromir Jagr eventually surpassed it.

Jean Ratelle Is A Member Of