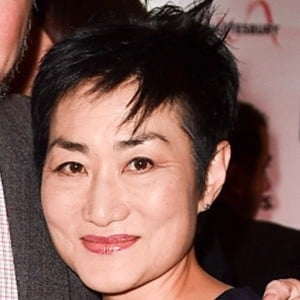 ACTRA Award-winning and Canadian Screen Award-nominated actress for her role as Umma in the television adaptation of Kim's Convenience. She played the same role in the 2011 play of the same name. She was also a writer, playwright and poet as well.

She initially quit acting in the 1980s as she failed to attract work. She returned to the craft a decade later in 1995 and started her own group called Loud Mouth Asian Babes.

Her parents were Korean. She was raised in Toronto, Canada after being born in Illinois. She has one child.

Jean Yoon Is A Member Of