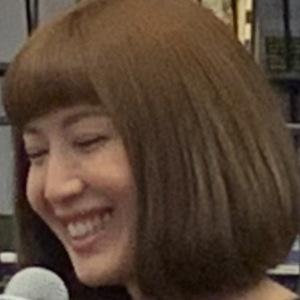 Contracted MediaCorp actress who became known for her roles in Singaporean TV drama series such as The Shaolin Warriors.

She attended the National University of Singapore.

She starred in Holland V, Singapore's most-watched TV drama in 2003, and was nominated for a Star Award.

She is also known by her Chinese stage name Ou Xuan. She began dating her boyfriend in 2006.

She starred alongside Allan Wu in the series True Heroes.

Jeanette Aw Is A Member Of