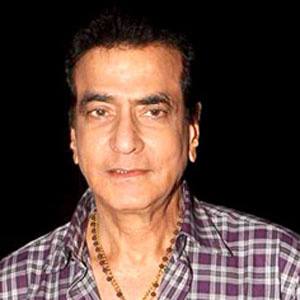 He has starred in over 200 films throughout his career.

He had two children, Ekta and Tusshar, with his wife and longtime lover Shobha Kapoor.

He and Rajesh Khanna both became recipients of the Filmfare Lifetime Achievement Award.

Jeetendra Is A Member Of