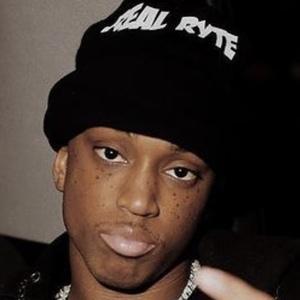 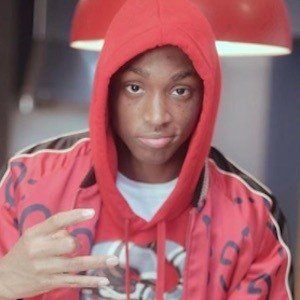 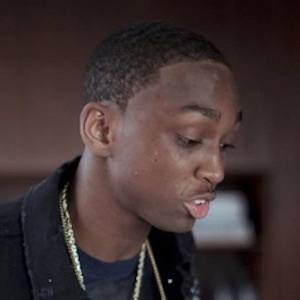 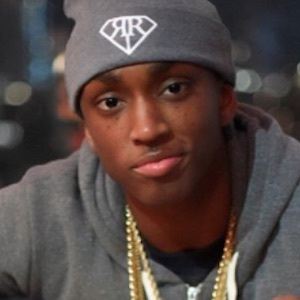 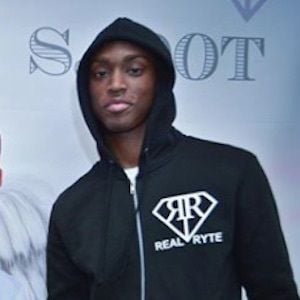 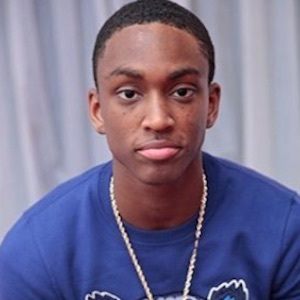 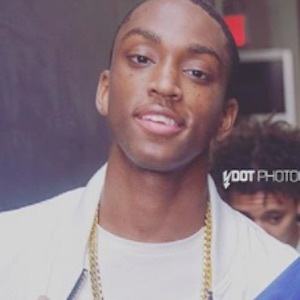 Notable for his freestyle single "Panda," he is a rapper who has several popular singles that can be heard on the YouTube channel and SoundCloud account RealRyteTV.

He was featured on the Smoovito track "Bus It Up" in February of 2013, one of his earliest recorded works.

He collaborated on a single called "Doubt" with Real Ryte Vito and Mac Milly.

He posted a rap recorded over the instrumentals of Drake's "Pound Cake" for the Real Ryte TV YouTube channel.

Jeezy Mula Is A Member Of