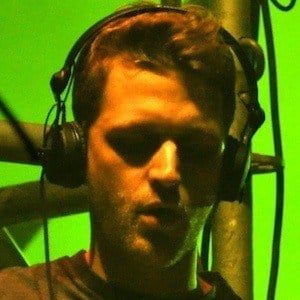 DJ who is known for his work in the electro house genre. In 2012, he served as a producer and featuring artist on Azealia Banks' debut single "212."

In 2005, he began his career by DJing at local clubs. He first worked in Belgium, and eventually incorporated the Netherlands.

In 2011, he composed an orchestral piece, titled "Gregory's Theme," as an homage to Hugh Laurie's TV character, Gregory House. It peaked at #12 on the Belgian Singles Charts.

He was born and raised in Hoogstraten, Belgium.

He has remixed songs by various pop artists, including Kylie Minogue, Moby, and Sander Van Doom.

Jef Martens Is A Member Of