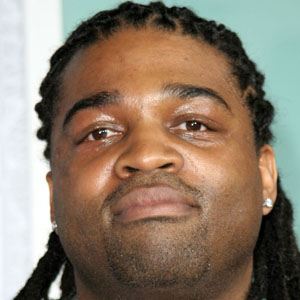 MLB pitcher who played one season in the MLB, for the Toronto Blue Jays in 1977.

He was attending El Capitan High School when he was drafted by the Texas Rangers in 1974.

His final professional season, 1979, was spent with the Seattle Mariners A-level affiliate, the San Jose Missions.

He played alongside catcher Alan Ashby during his time with the Blue Jays.

Jeff Byrd Is A Member Of