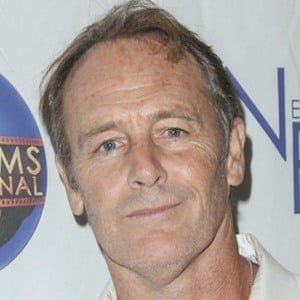 TV actor who starred in the web series A Girl Named Jo in 2018. He played Goblin Hero Boneweevil in Dan Harmon's Harmonquest.

His first acting role was for Groundlings Theater in Hollywood. He played Linus in You're A Good Man, Charlie Brown.

He appeared on Whose Line Is It Anyway? which led to him appearing on shows like The Norm Show, The Drew Carey Show, and The Jamie Kennedy Experiment.

He is from Portland, Maine.

Some of his greatest impressions include Christopher Walken, Keanu Reeves, and Jeff Goldblum.

Jeff Davis Is A Member Of