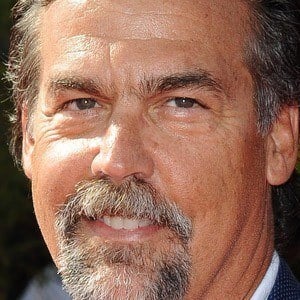 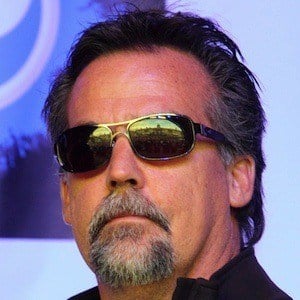 Served as head coach of the St. Louis and Los Angeles Rams from 2012 to 2016. He also coached the Houston Oilers and Tennessee Titans franchise from 1995 to 2010.

He was an All-American wide receiver in high school and won a NCAA Championship with the University of Southern California.

Five years after joining the Titans, he led them to Super Bowl XXXIV, where they were defeated by the St. Louis Rams.

He was married to Juli Fisher from 1986 to 2008. He wanted to bring his son on to the staff of the Titans, which led to a fight and his eventual departure from the team.

His Titans team drafted Vince Young out of Texas in 2006.

Jeff Fisher Is A Member Of