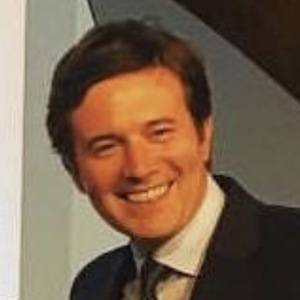 American journalist known for being the anchor and managing editor of the CBS Evening News. He is also known for his previous work on shows such as 60 Minutes, The Early Show, and CBS This Morning.

In 2009, he began working for the CBS Sunday Morning series where he went on to win an Emmy as anchor of the program.

He was born and raised in Buffalo, New York. He married Nicole Glab in 2003 and together they have two children.

A fan of the Buffalo Bills, he was given the chance to interview Marv Levy on The Early Show in August of 2011.

Jeff Glor Is A Member Of